"A year in hell". My boy is just not catching a br

My #carboverload summer has not been good for my A

Foster kitty Rory couldn't get enough of this pitt

Another squat pyramid this week. I've been enjoyin

Guess who else got adopted?? #greatdane #rescued

Love it when adopters send me updates! This girl w

Took me till Thursday to get over Monday's upper c

One of the best boba places in town, and my pick f

When you forget that a supreme/deluxe comes with o

New bbq spot in The Colony. Brisket, sausage and l

The most miserable dog in the world. It's been a

I remember the day we said yes to fostering these 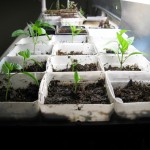 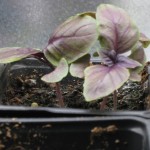 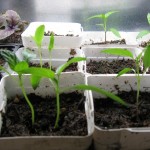 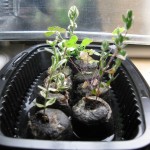 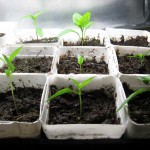