With the pending move to a house, my excitement builds with the thought of landscaping and gardening. Salvias have been on the top of my shopping list so far…and I am eager to obtain some rare cultivars to add to the flower beds.

Unfortunately, I have to report that the my potted salvia are scraggly and dropping leaves. The white one in particular I had to prune down to a couple of stalks after a fierce rainy season drowned it in its pot. I can’t wait to set these plants free in the landscape. 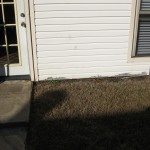 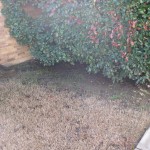 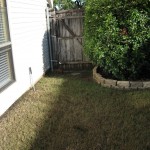 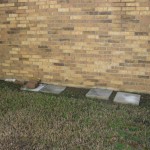 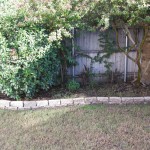 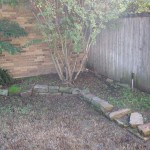 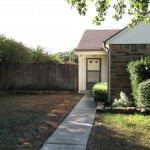 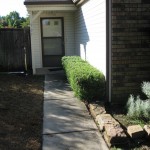 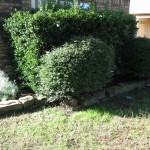 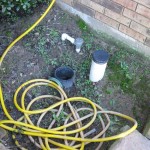 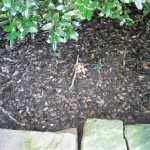 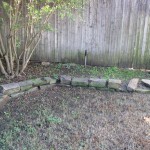 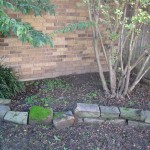 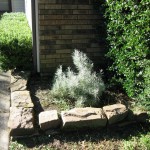 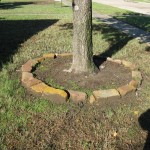 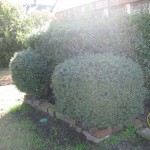 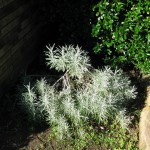 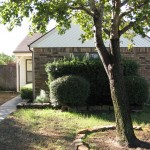 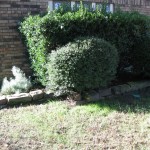 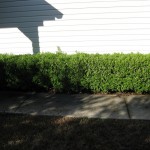 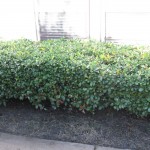 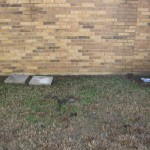 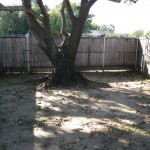 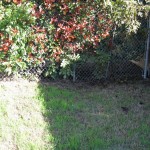 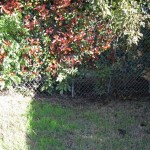 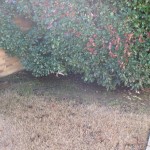 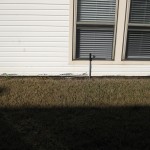 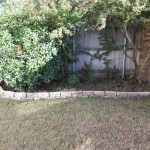 The first genetically engineered blue rose will hit Japanese markets in November. Sadly, the rest of the world won’t get to see this bioengineered lilac-blue marvel until 2011. Still I’m always eager to try out my hand at rose gardening…and if I had a choice, this would be the first of them. Now if only they can engineer some blue lilies or daylilies someday. Florigene has already done it with roses and carnations!

As the evidence of fall starts coloring the landscape, I am in a frame of mind to garden once again. My pending move to a house with a yard has lent some excitement to the notion of planting flower bulbs in the ground. Off and on, I’ve been browsing the internet looking for good deals on daffodils, lilies and other flowering options.

I had an opportunity to give my Japanese maple some TLC 2 weekends ago. I suspect that watering neglect gave cause for it to brown over 50% of its foliage. The fiance did get a drill to start punching holes in the bottom of its pot so that I could give it a good drenching. I also added more soil material to cover some exposed roots.

However with the weather turning colder, I wonder if it’s too late to add any fertilizer to the pot. I realize that when I originally potted the maple, it received half a pot of garden soil and another half of compost. Since most sage advice regarding Japanese maples forbid the use of fertilizer late into the fall, I will withhold and hope that the maple will survive the winter and rebloom next spring.

Oddly enough, the tree has shown some new growth in the last month or so, most shooting near the top of the tree and in other various spots.