I counted 9 lily bulbs out of the 15 asiatics have sprouted. Only the lollypops are not in evidence. The flower bed is almost in full shade now. The tallest of the lilies (almost a foot tall) has begun its lean toward the sun. Of the azaleas in the same bed, only Hot Shot and Delaware Valley White have bloomed. Note: overhead watering should be avoided for these plants. I’m just not convinced that it is the preferred method. I always had better results using a soaker hose.

The lone astilbe in this bed continues to leaf out, but I don’t think it will bloom this year. We will have to see. The pansies are rapidly declining as the heat ramps up, but the dianthus are taking over, putting out masses of red and white blooms. Speaking of dianthus, my seedlings are raking the top of the starter tray. I plan to transfer them to pots soon to finish their growth outdoors. I love these vigorous little plants so much that I’m considering investing in another packet of seeds.

The 200 impatiens are crowding their tray pockets, but I’m a little leery of transplanting them. They seem to be more delicate than the dianthus. However I’ve popped the tray off to see how well they do with better circulation. Of this tray system, only 7 cells remain empty. It appears that the seeds in these perished due to mold or contamination. I am uncertain that I will purchase cell replacements since they are only available online. I imagine this system is beneficial for the types of seeds that require more starting maintenance than others.

I’ve noticed that with the daylilies receiving more sun they have put on a few inches and new strap leaves. It appears that they have settled into their new homes and have begun their journey to summer blooms. The free Hyperion that I received with the Dallas Stars has shown the most progress. Also, regarding fast starts, it only took a little more than 48 hours for the basil I sowed to germinate. I almost missed seeing the Red Rubin basil germinate (because of their rich dark leaves against the soil) but apparently basil are fast-growing. All of the seedlings have their cotyledons, whereas the catmint did not make an entrance until the 3rd-4th day, of which I’ve seen only 2-3 starts so far. I’m not sure if this is typical of catmint or if they dislike the starter soil I’m using. It’s also taking some time to convince the salvia cuttings to enjoy their controlled environment, but I think the secret is water, water, water…until they take root.

With so many plants under our grow lights, I’m hooked into starting more plants from seed. Right now I’m pondering snapdragons, more dianthus and felicia, and maybe even petunias. I also would like to get a hold of some ornamental pepper plants too. And more natural bug repelling plants, such as catmints, lavenders, and marigolds. 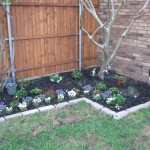 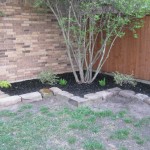 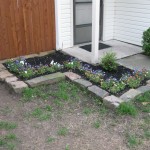 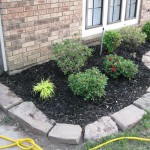 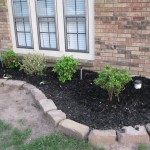 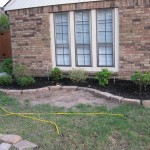 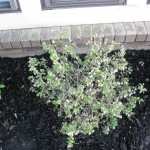 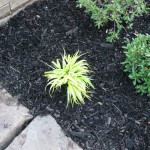 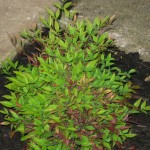 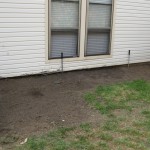 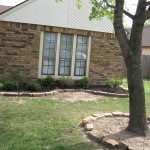 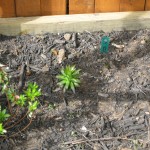 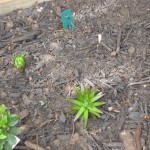 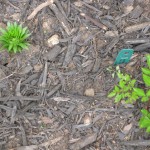 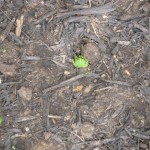 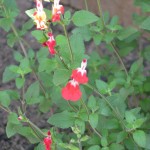 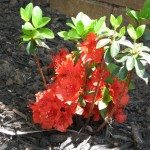 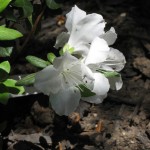 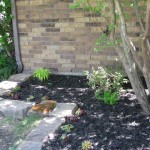