The only cat in our household that entertains hims

Happy to report a @capriottis opened closer to hom

Just a reminder I'm not an everyday-pizza eater bu

Been awhile since I posted. Let me catch up on som

Taking a break from the 8rep program to do 12s.

Checking out the new roommate. While the younger c

Some days you just need to get through the program

Those seated shoulder presses were harder than I i

I put Harley in charge of food security...because

I really really wanted to try this Hill Country ch

I did say she was super skinny! The @barkbox harne

If you thought a Great Dane couldn't fit in a Cama 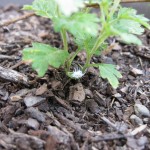 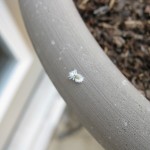 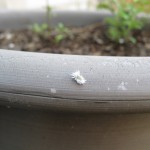 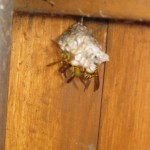 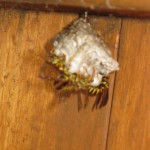